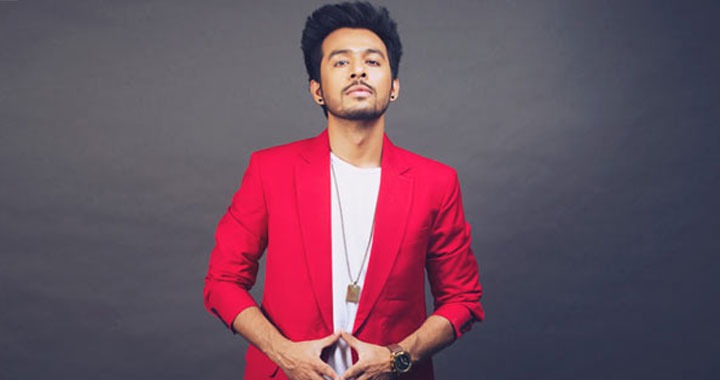 Bollywood singer and songwriter, Tony Kakkar is ready to play live at Spree The Club on Thursday March 22.

The singer is set to rock the show with his powerful performance. Kakkar is one of the luckiest stars who has gained fame within a short span of time. His recent released song ‘Coca Cola Tu’ has gone viral on the internet.

If that was not enough here is another version with Ragini MMS Shortfilms actress, Karishma Sharma.

Don’t forget to catch Tony Kakkar live at Spree The Club on March 22.