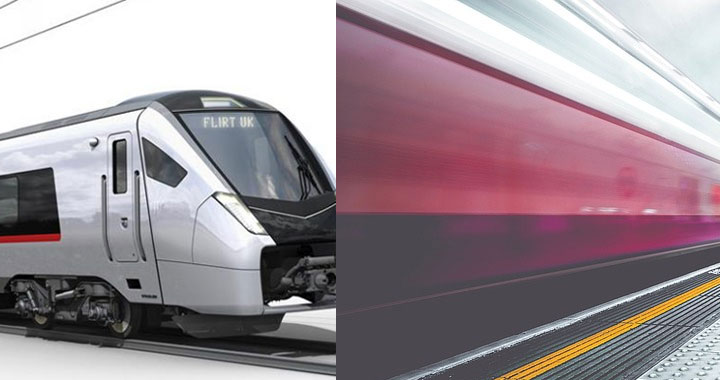 The United Arab Emirates and Saudi Arabia will be linked with rail network by the end of December 2021. The rail network will carry both passenger and cargo trains.

The director general of the Federal Authority for Land and Marine, Abdullah Salem Al Kathri made the announced in a conference in Dubai on Monday. He said, “By the end of December 2021 we will have a connection between us and the Saudis.”

The rail network is planned to be 2,100 km (1,300 miles) in length and it will connect six Gulf Corporation Council (GCC) states in future. However, no further information was given regarding the types of trains to be used for cargos and passengers.