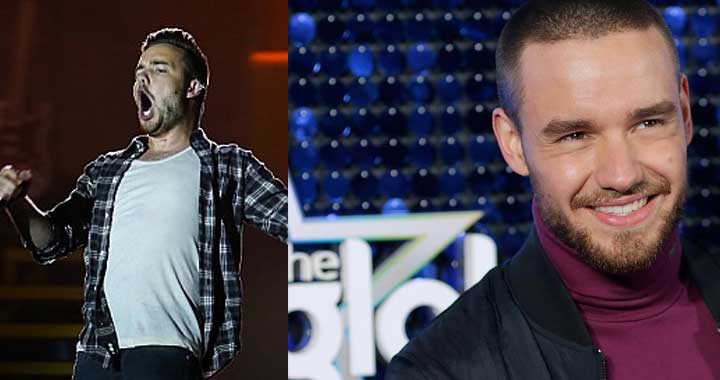 One direction former singer Liam Payne is coming to Dubai to perform at Global Village.

Payne’s performance is a part of Virgin Radio Dubai’s 10th birthday celebration. He will be playing on Main Cultural Stage at Global Village on March 30 at 9pm.

The best thing about this gig is that entry is free. It’s included in the Global Village ticket price which is just Dhs 15.

The 24-year-old has recently collaborated with Rita Ora and released song “For You” from the movie Fifty Shades of Freed. Payne is working on his next song “Familiar” which will feature J.Balvin.