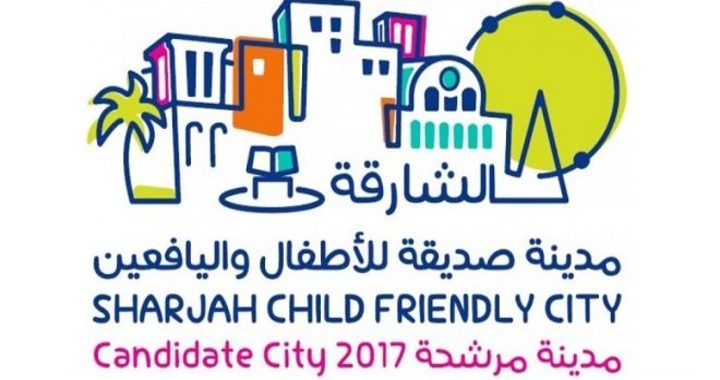 The United Nations Children’s Fund (Unicef) has titled Sharjah as ‘Child Friendly City’ in the world.

In a special session of Sharjah’s children and youth held at the Consultative Council of Sharjah, it was named as the ‘Child-friendly City’, in the presence of His Highness Dr. Shaikh Sultan Bin Mohammad Al Qasimi, Supreme Council Member and Ruler of Sharjah, and Shaikha Budoor Bint Sultan Al Qasimi, chairperson of the Sharjah Baby Friendly Office.

In 2015, Sharjah received the world’s first ‘Baby-friendly City’ title by the UN and World Health Organization.