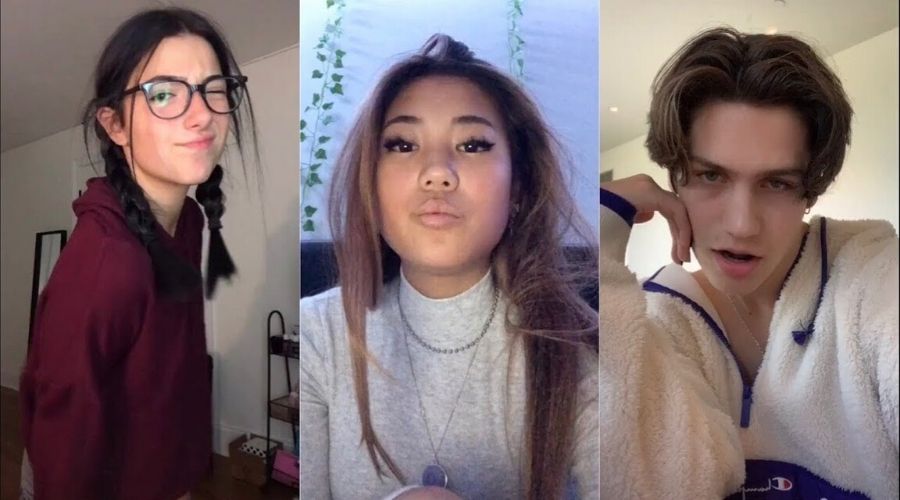 TikTok amidst its huge popularity has been successful in dethroning the Social Media Behemoth, Facebook as the 2nd most downloaded app in the world. TikTok saw more than 125 percent in growth over the last two years.

But the social media giant might have a serious competitor at hand. Now, YouTube is looking to compete directly with the short-form, user-generated content app by reportedly launching its own version called “Shorts”. According to the magazine “The Information”, Shorts will allow people to upload brief videos into a feed inside the mobile app, much like TikTok, and take advantage of licensed music that YouTube Music has in its catalog.

It will be interesting to see how YouTube incorporates the new ‘Shorts’ feature inside its app. The real challenge will be striking balance between long and short videos.

Shorts will make its way to the YouTube app later this year, but there is no concrete timeline for its debut as of now. Dylan Byers, Senior media reporter at NBC, added in a tweet that YouTube chief Susan Wojcicki will talk about Shorts in a podcast set to air later this month.