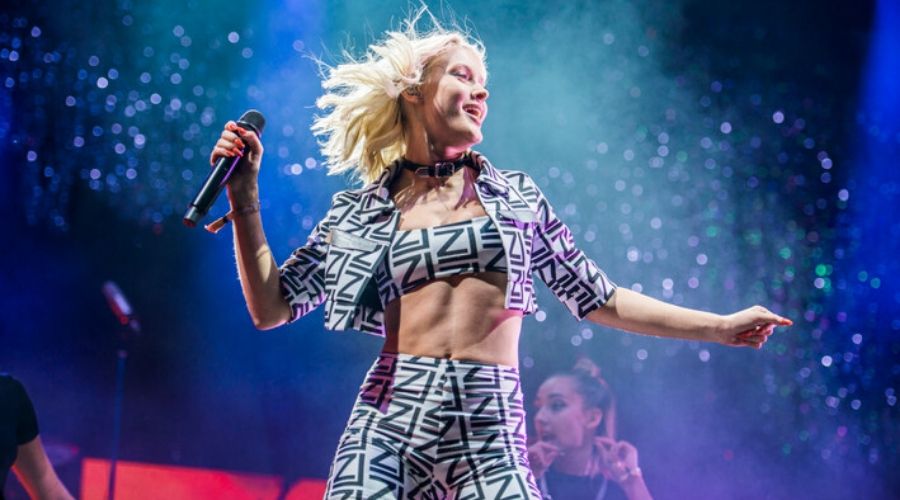 The famed Swedish singer ‘Zara Larsson’ has been confirmed to headline at Abu Dhabi’s most anticipated Mother of The Nation festival on 3 April for a concert.

This is the first time that Larsson will be performing in UAE.

Released in 2017, Larsson broke out with her single Uncover, won three MTV European Music Awards and went to No 1 in the UK with her track ‘Symphony’.

Among her hits are also the chart smashing, ‘Lush Life’, ‘All The Time’ and ‘Never Forget You’.

The concert will be a part of the fifth edition of the Mother of The Nation festival, which is hosted on an impressive one kilometre stretch of Miral’s beachfront development A’l Bahar from March 26 to April 4.

The concert tickets will also give you access to the festival and all its rides. The 10-day fest features live entertainment and activity zones for guests of all ages. Doors open at 4pm to 12am on weekdays and from 2pm to 12am on weekends. Family-friendly festival activities and attractions including a 300m long bouncy inflatable for the kids.

Tickets are available now, with the silver category priced at Dhs125 and gold at Dhs315. For more information, visit: https://www.motn.ae/