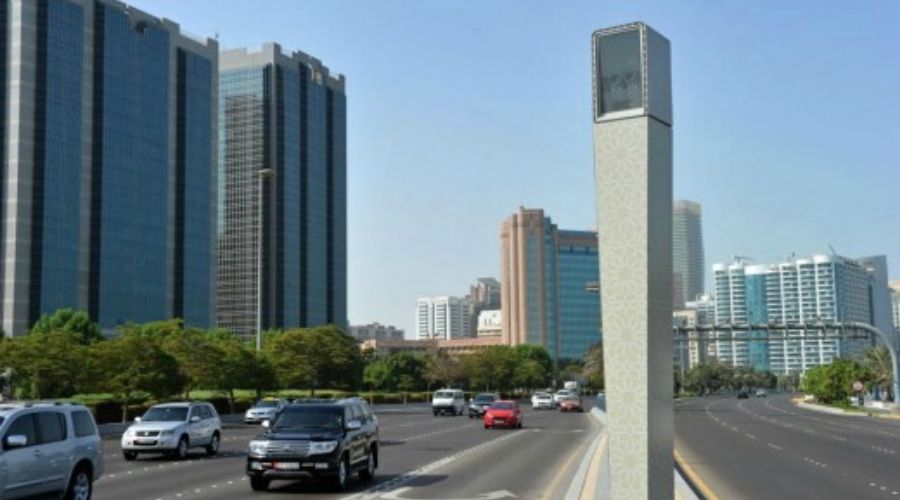 After the massive success of the First Edition Dubai Police’s discount on traffic fines in 2019, the initiative has been extended by another year, an official said on Monday.

The initiative announced last February (2019) allowed motorists to get discounts on fines incurred, provided they didn’t commit another traffic-related offence.

There are different types of discounts that were announced last year for the severity or lack thereof of the offences done.

Dubai Police said that a total of 557,430 drivers had benefitted from previous initiative on their accumulated traffic fines worth Dh557.9 million. “The initiative reduced deaths on the roads by 15 per cent and reduced serious injuries in traffic accidents by 38 per cent. It waived millions of dirhams of fines for individuals, which is part of our strategy to spread happiness,” Colonel Jumaa Bin Suwaidan, Deputy Director of the Traffic Department at Dubai Police said.

According to Dubai Police stats, traffic accidents costs the government an estimated Dh610.4 million. “The initiative had direct impact on reducing costs of traffic accidents. It helped to reduced number of deaths and injuries. That reduced the costs,” said Aisha Al Kendi from Dubai Health Authority.

Colonel Jumaa Bin Suwaidan, Deputy Director of the Traffic Department at Dubai Police, said they have extended the initiative from February 6 this year to encourage motorists to clear their offences and improve their driving.

“The initiative’s results were positive as 95.6 per cent of people wanted to extend it. The Commander-In-Chief at Dubai Police decided to extend it this year. Last year the waiver in traffic fines amount reached Dh546.9 million,” Col Bin Suwaidan said in a press conference.

He said that motorists who already have a percentage of discount from the previous initiative can now aim for a higher discount with the new initiative. Making it a rolling transition.

“We divided the year to four phases, so when the first phase finishes [May 2020] drivers will get 25 per cent discount. Its automatic system and drivers can check their discount on fines on the Dubai Police website and application,” said Brig Al Razooqi.

Drivers can register their cars during the initiative without paying their Dubai traffic fines.
This initiative only applies to individuals who own vehicles registered in Dubai. You can pay your discounted traffic fines by paying it online at www.dubaipolice.go.ae or through Dubai police app.