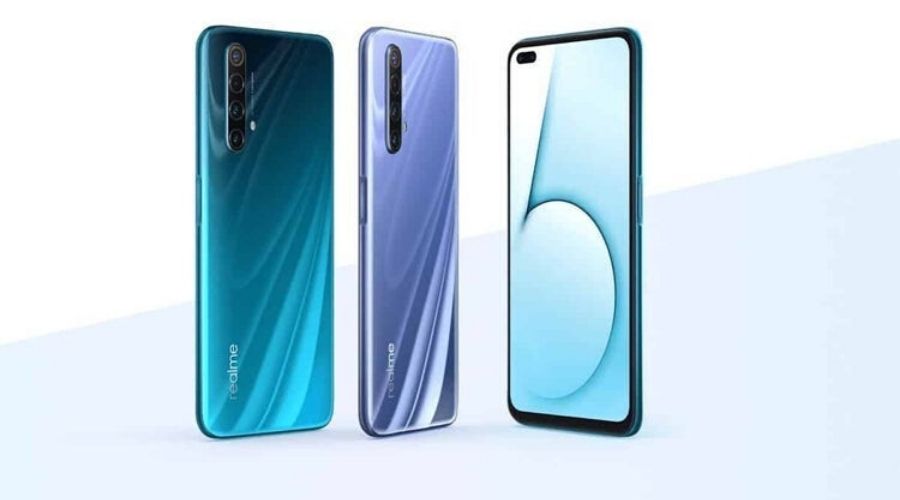 Realme announced its arrival into the premium 5G smartphone category with its newest device, while also unveiling its all-new ‘AIoT’ strategy.

With venturing into the 5G realm and launching the X50 5G and X50 5G Pro, it turns out the company is targeting the premium end of the market. The Shenzhen-based company – whose parent firm also produces Oppo, OnePlus and Vivo phones – introduced the Realme X50 Pro 5G, its flagship for the new standard of mobile technology.

Aiming the younger users with its swanky inventions, Realme made its debut in the UAE market in January this year.

Globally, Realme has expanded to 25 markets, such as China, India, Southeast Asia, Europe, Russia, Pakistan and Africa including Egypt. Total shipments exceeded 25 million last year, a year-on-year increase of 500 per cent against 2018.