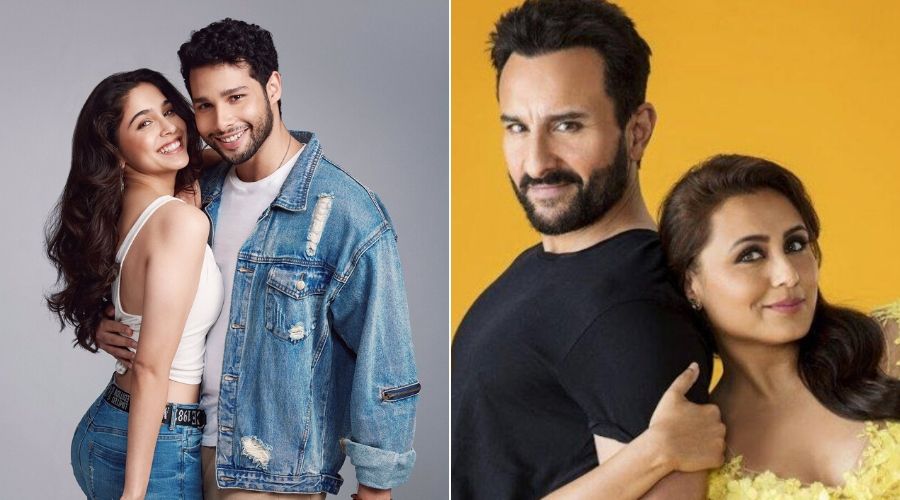 The cast and crew of upcoming Yash Raj Films production ‘Bunty Aur Babli 2’ are out on a trip to Abu Dhabi for shooting an elaborate con-sequence.

“We are shooting a highlight con in Abu Dhabi. The landscape of Abu Dhabi just gives a lot of scale to the film and the team is going to spend around 10 days shooting the con and also some parts of the film. We want to make ‘Bunty Aur Babli 2’ a cool entertainer for all,” informed Varun Sharma, the director of the film, in a press release.

According to a report, director Varun Sharma has confirmed that the lead duo of the sequel is off to Abu Dhabi for a 10-day climax shoot. Interestingly, the debutant director was excited to shoot the slick climax against the backdrop of the landscapes of Abu Dhabi.

“They will get exactly that when they see the film in theatres,” informs Varun Sharma, the director of the film when asked if the film will be set in today’s day and age.

‘Bunty Aur Babli 2’ will introduce a fresh pair as the new conmen. Siddhant Chaturvedi, the Gully Boy actor will play as the new Bunty, whereas the character of Babli will be played by the newcomer Sharvari.

Produced by Aditya Chopra, Bunty Aur Babli 2 will be directed by debutant Varun, who worked as an Assistant Director in YRF’s biggest blockbusters Sultan and Tiger Zinda Hai. Varun adds, “I can’t divulge anything further except that it will be a con that will stand out. We can’t wait to shoot this sequence.”