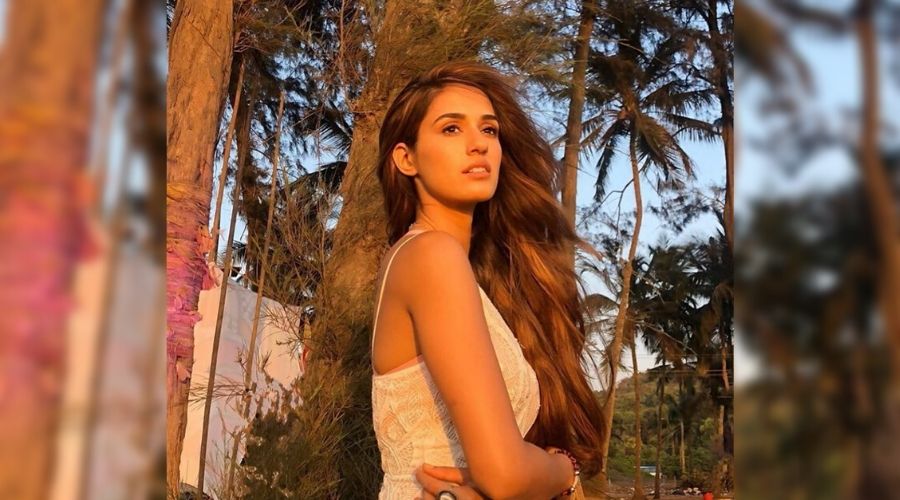 Matrix Fight Night (MFN) 2020 is all set to bring an evening filled action, fighting and thrilling matches on the February 28 at the Rashid Bin Hamdan Hall at Al Nasr Sports club.

Along with an amazing lineup of atletes is coupled with a star studded guest list. Bollywood Superstar, Tiger Shroff is confirmed to be in attendance along with his dad Jackie Shroff, mum Ayesha Shroff, sister Krishna Shroff and Baaghi co-star Shraddha Kapoor.

The actor, together with his sister Krishna, has opened a special MMA accredited gym called MMA Matrix in Mumbai in December 2018. Talking about this initiative, he said, “MMA is a great and fun variation to stay fit and healthy. It will empower the youth, women and children alike.”

The official handle of MFN also confirmed that the fitness buff and enthusiast, Disha Patani, will also be in attendance to cheer for the Indian athletes.

MFN is dubbed as the Indian MMA and has a lineup of Indian fighters who will faceoff with each other in a ring or a fenced area, and they fight using padded fingerless gloves but do not wear shoes or headgear.

Tickets for the event start at AED 75 and are available on: MeraTicket.com