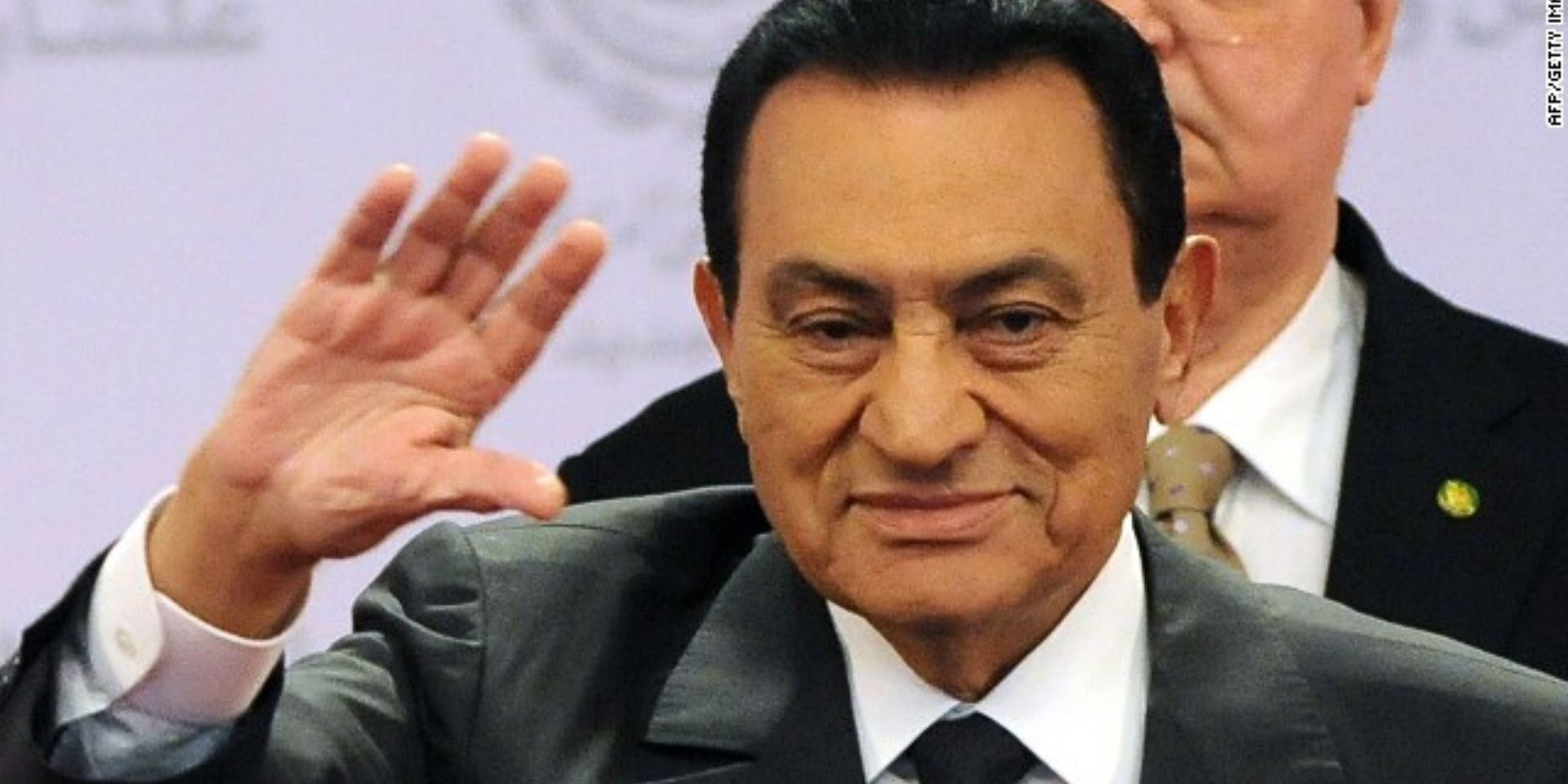 The 91-year-old is said to have been in hospital for several weeks before his death, with his son Alaa Mubarak, who also informed masses via tweeting in January about his father undergoing a surgery.

Mubarak was ousted in 2011 following mass protests against his autocratic rule, and he was the first leader to face trial after the Arab Spring uprisings that swept the region.

Quoting his lawyer Farid al-Deeb, the Egyptian Independent reported on Monday that Mubarak had been in an intensive care unit since last month.

It added that he also suffered complications after undergoing surgery on his intestines.

Hosni Mubarak in 2015 was convicted alongside his two sons, Alaa and Gamal, for embezzling millions of pounds from the state during his rule, and was given a three year sentence.

Mubarak served as Egypt’s fourth president starting in 1981 until his ouster in what became known as the Arab Spring revolution.

Born in 1928, Mubarak entered the air force as a teenager and went on to play a key role in the 1973 Arab-Israeli war.
He became president less than a decade later, following the assassination of President Anwar Sadat.

Residents should retain bills and receipts to avoid fines in Dubai