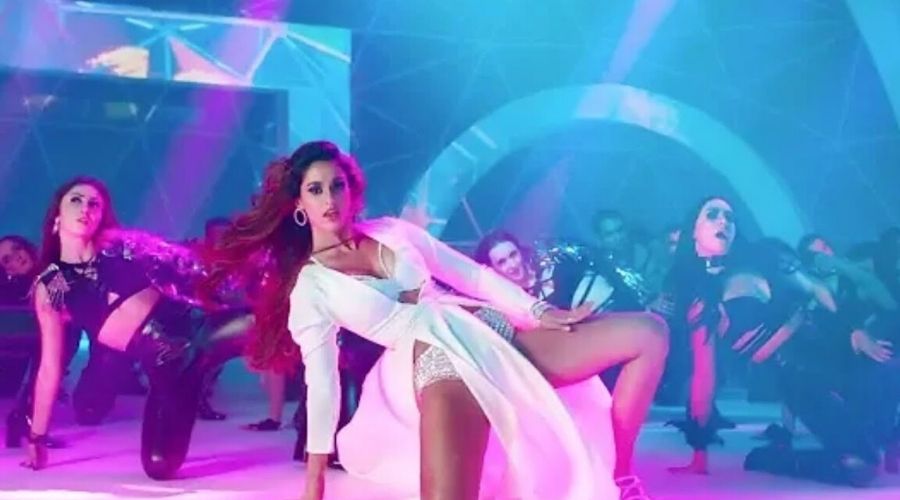 Rapidly becoming the rising star of the next generation in Bollywood, Disha Patani, continues to set screens on fire with her latest performance in the title track “Hui Malang” for her film “Malang”.

The actress shared the teaser poster on her Instagram for her fans, saying:

“Sara is ready to unleash the madness. The question is, are you?! #HuiMalang out tomorrow. #5DaysForMalang #7FebWithMalang”

Disha Patani, Aditya Roy Kapur, Anil Kapoor, and Kunal Kemmu have teamed up for the first time for Mohit Suri’s directorial “Malang”. The film revolves around the life of four individuals, who kill for thrill and have different motivations in doing so. The trailer and songs of the film have become a massive hit amongst the masses.

The actress earlier has also released a clip of the “Hui Malang” song before its release. And the glimpse was enough to make the fans go wild.

The new song, Hui Malang stars Disha Patani, who has given a stunning performance, and the song is ready to be the life of the party this wedding season.

Asees Kaur has sung the song and the lyrics are penned by Kunaal Vermaa and Harsh Limbachiyaa. The music is given by Raju Singh, Kunal Mehta, Charan Singh Pathania & Abin Thomas.

The title track received 10 million views on YouTube in merely 24 hours of its release.