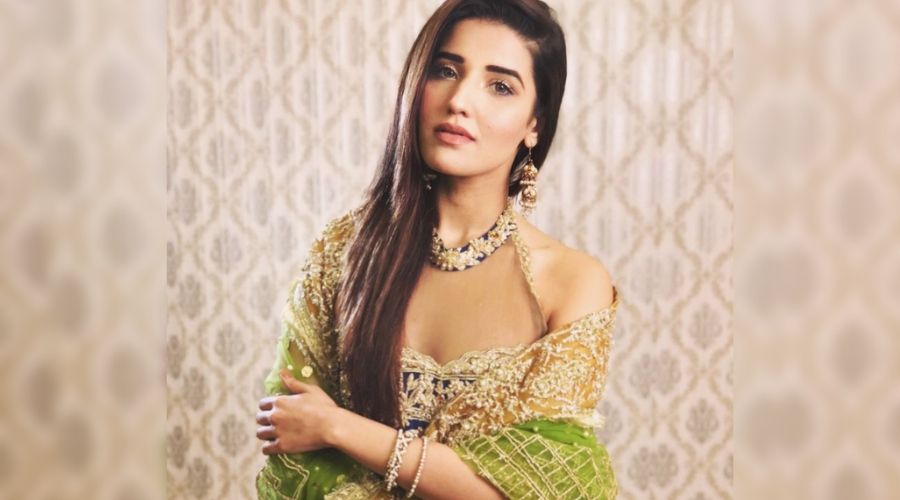 Dubai is all set to host the first Pakistan International Screen Awards (PISA), taking place on 7th February 2020 at the Coca-Cola Arena located at City Walk. The entertainment-packed show just announced the host for the night, Hareem Farooq. The leading actress and producer are also going to mesmerize the audiences with a power-packed solo performance.

The award show will be featuring the biggest stars like Fawad Khan and Mahira Khan from the entertainment industry, in its debut year.

The ceremony is said to have been stacked with mesmerizing performances from Urwa Hocane, Hareem Farooq, Momina Mustehsan, Emaan Ali, Aima Baig, Mustafa Khan, Farhan Saeed plus many more.

“I am really excited to be a part of this great platform, and I am sure it is going to be an amazing night for the Pakistani entertainment industry,” stated Hareem Farooq, who is also nominated in the best actress category for her role in the 2019 flick “Heer Maan Ja”. “I am also honoured by the recognition PISA has given to our film HeerMaanJa, which is also nominated in 5 award categories.” she further added.

The Islamabad based actress made her big-screen debut with a leading role in the 2013 thriller film “Siyaah” before which she had a successful run as a theatre actress. Farooq over the years has managed to make her way to the top of the small screen with stellar performances in hits like “Diyar-e-Dil”, “Mere Humdum Mere Dost” and also on the big screen with hit films like “Parchi”, and the recently released “Heer Maan Ja”.

Hareem is no stranger to hosting mega-events as previously she becomes the first female celebrity to host Pakistan Super League (PSL) in 2018, and having hosted the Hum Awards for two consecutive years.