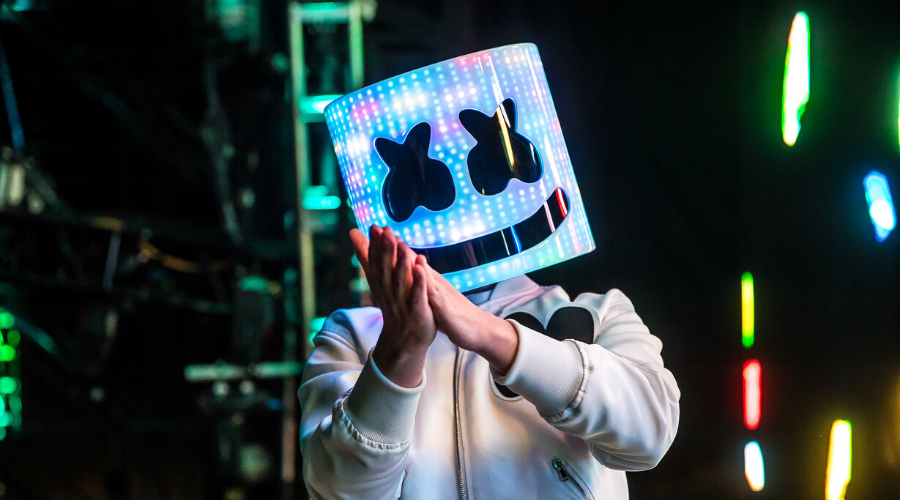 The Highly anticipated Diriyah Season is a month-long celebration of sports and The Dariyah Music Festival is a series of electrifying concerts that complement the exhilarating sports events perfectly. In its Season One Diriyah Music Festival wowed its audience with the performances from the biggest Global Stars and this Year its set to be even grander.

Performances by more Super Talented Global Stars are yet to come as world DJ star, Marshmello will join Pitbull, Shaggy, and Don Omar for an exceptional concert in the Diriyah music festival as they took to their social media accounts for the announcement.
Pitbull will be performing in the Kingdom for the second time as Earlier this year in March he paid tribute to the “great energy” of the fans in Dammam.

Prince Abdulaziz Bin Turki Al-Faisal Al-Saud, Chairman of the General Sports Authority, said: “The Diriyah Music Festival is a key part of bringing people together for Diriyah Season and it promises to be the biggest celebration of music in the Kingdom’s history.”

For Tickets Follow the Link Below, prices starting from SR 250.
https://www.sharek.sa/