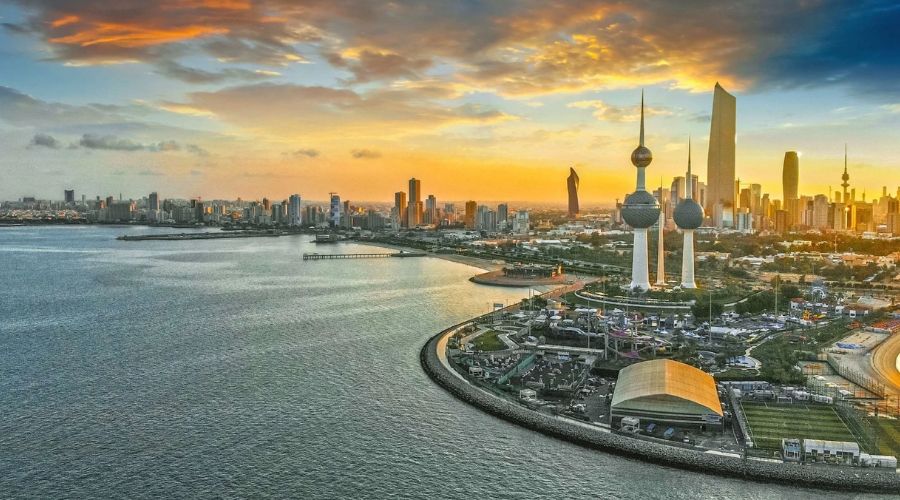 A Syrian man was arrested by Kuwaiti police after he was seen jogging in the street naked, Kuwaiti newspaper Al-Rai reported on Sunday.

Police have arrested a Kuwaiti who is believed to be in his 30s who was wanted by law for serving two years in jail, reports Al-Rai daily.

Several reports were filed with security authorities about the young man who was jogging nude on a street after which the arrest was made.

The Al-Rai daily added, a private school in an unidentified area called the Operations Room of the Ministry of Interior and said a man had climbed to the roof of the school, taking off all his clothes and threatening to jump to his death. A security source police rushed to the area and succeeded in calming down the man and seized him.

He was transferred to a local hospital for medical treatment after the police found the man lying on the ground exhausted for having jogged for a long-distance, according to the report.

“He is now in the remand pending legal procedures against him,” the source added after he is being prosecuted for offending public morals.

He was identified as a Syrian expatriate aged 30 and he had gone out on the street without clothes under the influence of alcohol.

If convicted, the Syrian Expat could be expelled from Kuwait.

Visa ban in Kuwait for all nationalities as Coronavirus Precaution