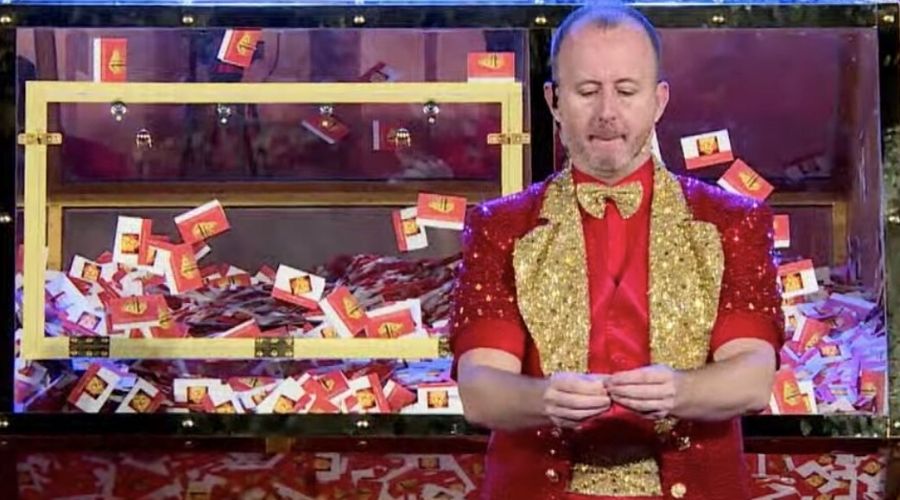 A Sharjah resident of Pakistani descent, Mohammad Hassan made it big with the beginning of 2020 by winning a multimillionaire lottery worth Dh20 million in the latest Big Ticket draw.

This was the biggest-ever Big Ticket Abu Dhabi ‘Mighty 20 Million Series 211’ draw that anyone has won ever.

But Hassan was not expecting this as when he was called by Richard, the host of the famous show. Hassan who brushed off this as a prank later Hassan said in utter disbelief. “Are you kidding me? I need something to trust you boss. I am not at home. It could be a prank call.”

Hassan was still skeptical. “Oh my God! But I still don’t believe you. I can’t say anything as this could be a prank call. I am still confused. Let me think,”

But when on the second call Hassan became more confident with the cheers of the crowd and said “I am standing on the beach. You want me to jump into the sea,” he told Richard ending an interesting call that made him a millionaire overnight.

The next draw for Dh12 million will be held on February 3 at the arrivals area of the Abu Dhabi International Airport.

Sreenu Nair who works as a technical worker in Dubai won Dh15 million in November, Nair shared the ticket with 21 other colleagues in his company. He paid Dh25 of the Dh500 priced ticket, setting his share of the win at five percent.

The show is hosted by Richard, which is streamed live on Facebook, is the face of the Big Ticket Abu Dhabi. The popular Big Ticket Raffle is drawn at Abu Dhabi International Airport every third of the month.