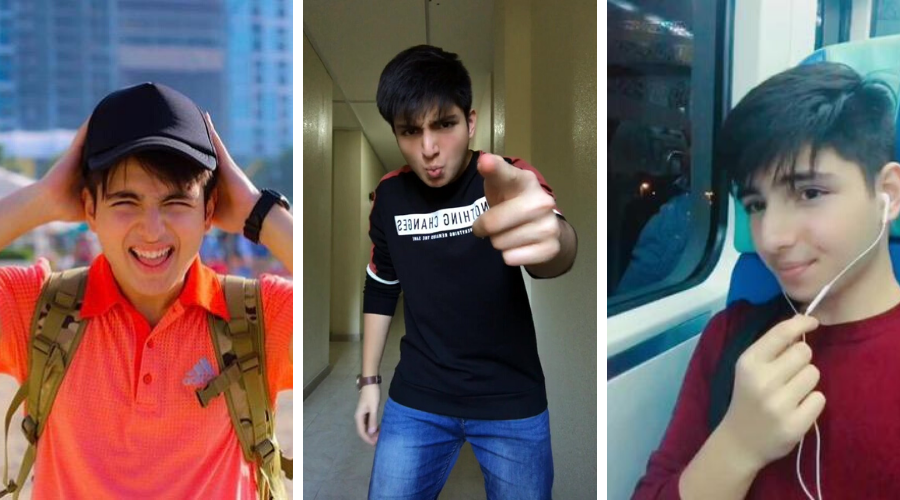 TikTok has become the behemoth that has taken the Youth today by storm. Many People have found this platform worth a while for a single purpose, it is an outlet to the artist in them. Now 500 million users strong this Social Platform has garnered the interest of many from the Millennials to the Boomers.

This Social Media-Video Sharing Duo App has cultivated many “stars” throughout the world, and though still new in the game, Industry Deal-Makers are closely watching them from sidelines. One such boy, Issa Haq, aged 16 found a huge audience on this app and caught the eye of more than a few.

On Monday, Dubai hosted the TikTok Fest Awards, Brainchild of Dubai media personality Zenofer Fathima, CEO and Founder of the Youth Vlog Awards – an ongoing initiative to engage young people, of which the TikTok Fest was a part, where the guest of honor was the Bollywood Mogul Sohail Khan. Here Isa Haq caught the attention of Sohail Khan during one of his performances and was lauded for the flair of greatness he saw by Khan himself. Khan said:

“If you do generate awareness and popularity, you will rise,” Khan said. “When he (Haq) came up on stage – he’s a good looking boy and if he’s been using this platform, sooner or later he will get recognized.”

Haq continued to win first prize in the group, this comes as another accolade to his already remarkable achievement, that is garnering 400,000 followers on TikTok.

Check out some of the best videos of Issa Haq: