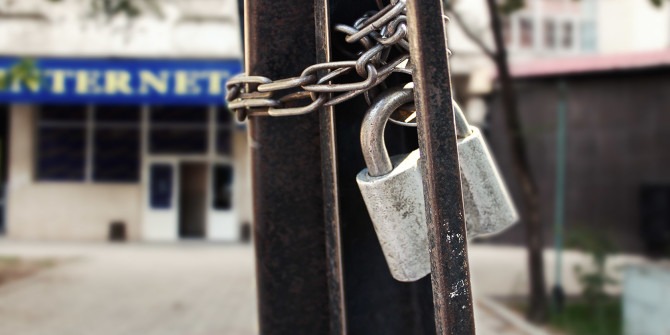 The anti-narcotics department of Dubai has banned 18 websites for promoting illegal drugs.

Due to the advance techniques and equipments introduced by Dubai Police, the department has been successful in arresting the drug dealers. Three smart projects are used in the field of drug detection which includes Artificial Nose, Material Spectroscopy and Intelligent Laboratory.

“Artificial Nose is a robot that smells drugs, based on a database of narcotics, psychotropic substances and explosives. The Material Spectrometer predicts the spectral output of the materials which allows the identification of objects that can’t be done using the current technologies. However, the idea of Intelligent  Laboratory is based on the creation of small laboratories connected remotely to the forensic laboratory that is more dependent on robots rather than human.” said Bin Tameem in a recent Hemaya International Forum on Drug Issues.

In 2016, 40 illegal websites were blocked and in 2017 the number increased to 60. The anti-narcotics department continues to fight against drugs mafia in Dubai.