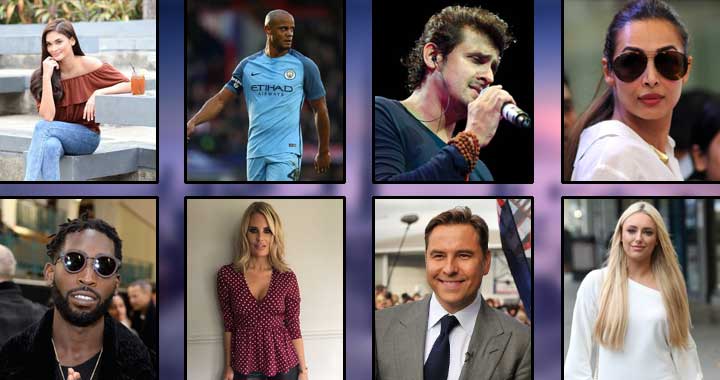 Dubai is the place of many attractions and adventures. It has also become a vacation spot for celebs. This week some of the famous international stars were spotted in Dubai.

Here’s a list of celebs who visited Dubai this week.

Miss Universe 2015, Pia Wurtzbach, who last visited Dubai in 2016 was spotted at The Watch House in Dubai Mall this week.

English rapper came to Dubai this week for his concert. He also launched a mid-week club night “Disturbing Dubai” for night-lifers in Dubai.

British series TOWIE actress Danielle Armstrong was spotted in Dubai. The star was snapped at the One & Only Royal Mirage Hotel.

Indian singer and composer Sonu Nigam was spotted in Dubai on Friday. He performed live at Global Village. His much awaited performance was appreciated by many fans.

Another TWOIE stunner Amber Turner was peeked in Dubai enjoying a yacht trip this week.