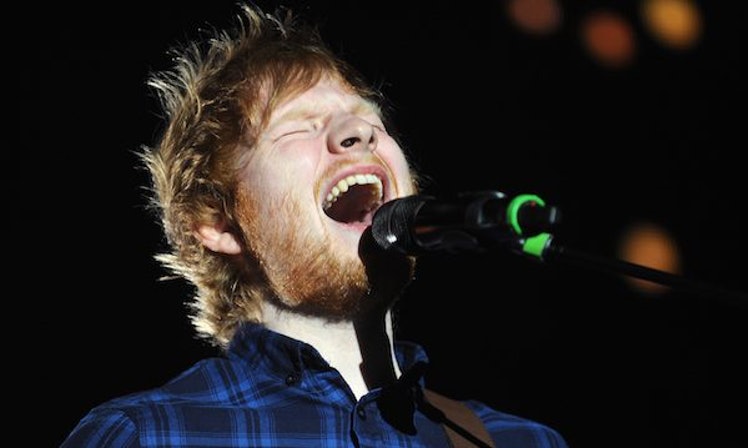 Ed Sheeran got into an arm injury but the concert remains uncanceled.

The popular singer said Monday he’s had “a bit of a bicycle accident” and is “currently waiting on some medical advice, which may affect some of my upcoming shows. Meanwhile, Thomas Ovesen, CEO of 117Live – the events company organizer stated that Dubai show will be taken its place on the same day and remain uncanceled.

He told fans via Instagram about the tragic injury: “I’ve had a bit of a bicycle accident and I’m currently waiting on some medical advice, which may affect some of my upcoming shows. Please stay tuned for further news. Ed x,”

Sheeran is scheduled to perform a show in Dubai on Thursday, Nov 23 at Autism Rocks Arena and as the tickets are already been sold out fans are eagerly waiting for the day to come. And we hope Sheeran will get a speedy recovery.

For more such updates stay tuned!