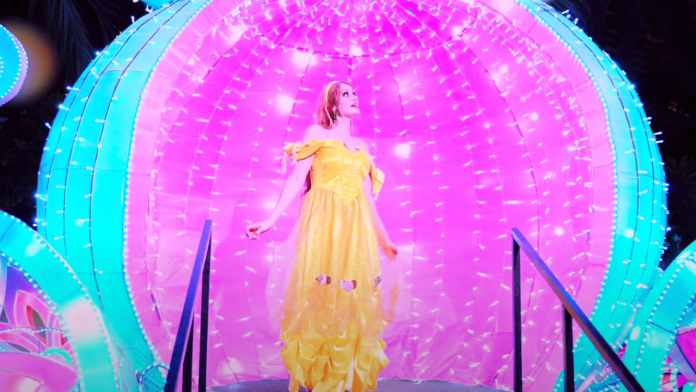 Lana Rose, the famed Middle Eastern influencer has just launched her new music video ‘Life Gets Better’ on YouTube, she has been teasing the music video for some time. The video has been shot at Dubai Garden Glow, a popular location in the heart of Dubai at Zabeel Park, she can be seen at Garden Glow and Dinosaur park which is a part of the Garden Glow.