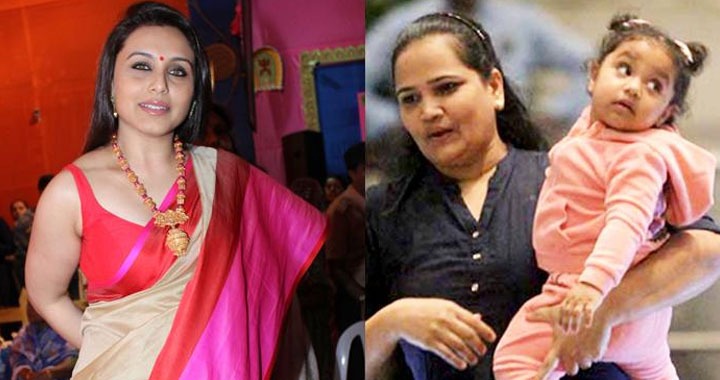 Bollywood actress Rani Mukerji reveals that she enjoys motherhood more than acting. The actress who is busy promoting her upcoming movie Hichki shared her sentiments on the occasion of Mother’s day.

“I am enjoying motherhood so much that I am loving it more than my acting.” said Rani.

She is returning to the big screen after four years. Rani wanted to enjoy the motherhood therefore she took a long break from the cinema.

“I really wanted to focus on motherhood. Hence, I chose not to work for a long time. I wanted to take the long maternity leave. I wanted to be with my daughter. I wanted to see her grow.” said the actress.

Rani started shooting for Hichki when her daughter Adira was more than a year old.

In the movie Hichki, Rani plays Naina Mathur, a teacher having Tourette syndrome.

Hichki is slated to be released on March 23.