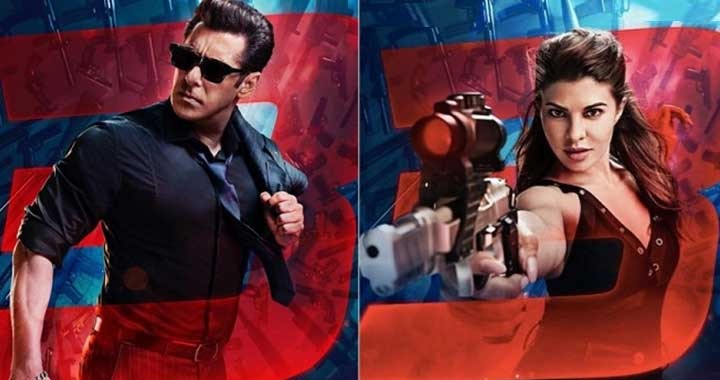 The first look of Salman Khan and Jacqueline Fernandez from Race 3 has been revealed.

On Monday, the actor shared his image wearing a suit and holding a gun on Twitter. He also tweeted that he will introduce fans with his Race 3 family this week.

Khan who plays Sikander, defined his role as Selfless over Selfish.

Directed by Remo D’souza the movie will be shot in Abu Dhabi, Bangkok and Mumbai. And, it is set to be released on Eid this year.