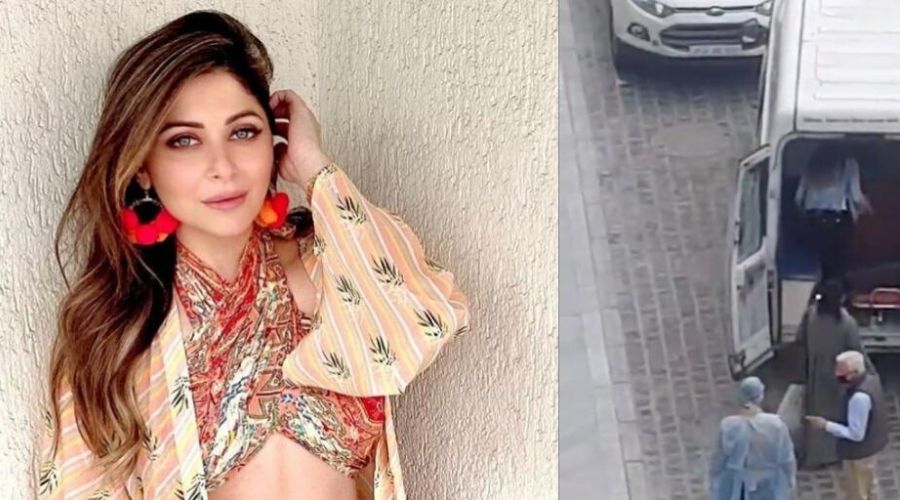 With the fear of Covid-19 at the rise, many celebrities are stepping up and showing a sense of responsibility they have towards their fan base, whereas many are not. One such scenario is the Bollywood Singer, Kanika Kapoor, who after being treated at Sanjay Gandhi PGIMS after she was tested positive for coronavirus is not cooperating with the hospital as a patient.

Dr RK Dhiman, Director, Sanjay Gandhi PGIMS, Lucknow gave an update on the singer’s current condition, saying: “Kanika Kapoor has been provided the best that is possible in a hospital. She must co-operate as a patient and not throw tantrums of a star. She is being provided a Gluten-Free Diet from Hospital Kitchen. She has to co-operate with us.”

“Facility provided to her is an isolated room with a toilet, patient-bed and a television. The ventilation of her room is air-conditioned with a separate Air Handling Unit for Covid-19 unit. Utmost care is being taken but she must first start behaving as a patient and not a star,” he added. The institute’s authorities advised her “not to throw tantrums and cooperate as a patient”.

The singer had attended several gatherings and was later tested positive for coronavirus. She has now been booked for negligence and disobedience to the order issued by a public servant.

Twenty-eight other guests who went into self-quarantine have also tested negative according to reports that came in on Saturday evening.