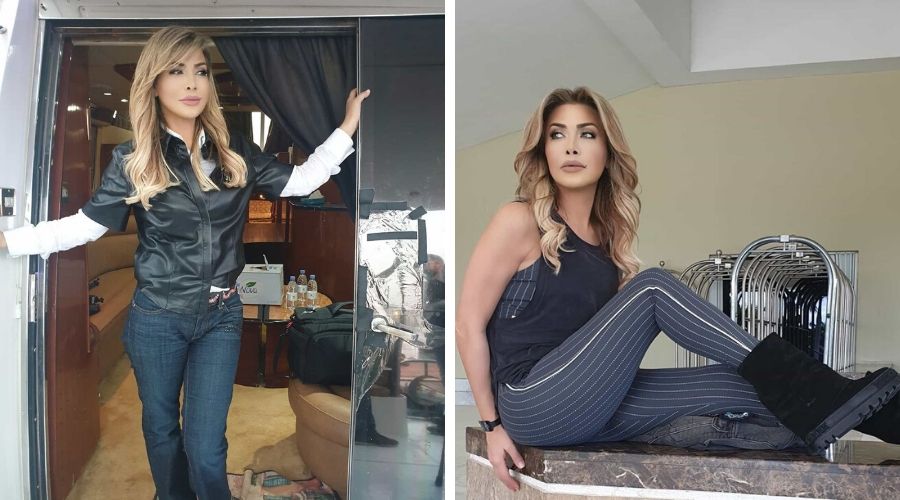 Reportedly filming a carpool karaoke, the singer was seen walking in style on the sidewalk of the souk. Many fans have captured this moment and shared it on Twitter.

Nawal herself also posted the look that she carried that very same day detailing the maestros behind the hair and makeup.

The new program she shot in Jeddah is with Hisham Al-Howaish and fans are excited for the show that is set on showcasing the Saudi culture.

Nawal is one of the most successful singers in the history of the Arab world. With over 30 million album sales.

But this is not the first time that Nawal will bring Arab Culture into her art as previously she achieved popularity first by singing traditional Arabic music with a pop sensibility, and later singing in the Gulf dialect, and also embracing newer trends in Arabian music.

She capitalized on the popularity of music videos in Arab pop music in the ’90s, which propelled her to local stardom in the Arab world.

Earlier in December, Nawal made headlines on social media when she fell down while interacting with a young fan. Nawal herself posted the sweet incident on her Instagram.

Nawal was previously seen performing in Saudi Arabia in the Riyadh Season Festival.