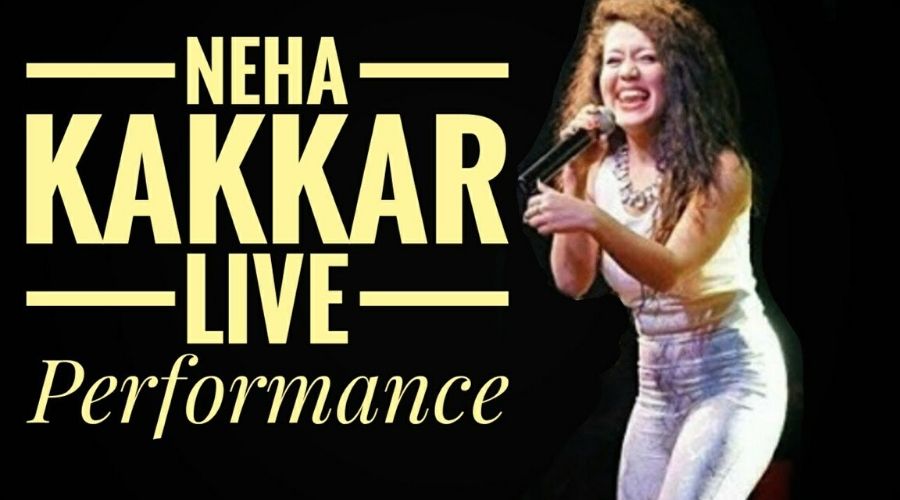 Many celebrations come with the new decade starting and adding to that is a new treat for all the desi beats enthusiasts as Neha Kakkar is all set to perform live in concert on the Main Stage at Global Village on Friday, January 10.

Making her debut with Indian Idol Season 2 as a contestant, Neha Kakkar has come a long way since with mega-hits like “Sunny Sunny”, “Manali Trance”, “Dhating Naach” and many more.

Kakkar has also collaborated on many songs with Powerhouses like Yo Yo Honey Singh giving chartbuster songs back to back, and also with legends such as Sonu Nigam.

Safe to say Kakkar will mesmerize her audience with an all energetic and enchanting performance.

She was a judge on the tenth and eleventh season of the same show i.e. Indian Idol 10 and 11 respectively. She also appeared in Comedy Circus Ke Tansen in 2014 on Sony TV. She had judged a singing reality show on Zee TV named Sa Re Ga Ma Pa L’il Champs.

Neha released her debut album “Neha-The Rock Star” in 2008, with music by Meet Brothers, which became an instant hit.

Apart from playback singing, she makes big from tours, live performances and event appearances all around the world. Kakkar also landed herself a position in the top 100 celebrities of the country in Forbes India.

In 2019, Kakkar has been listed as No.1 artist on platforms such as Spotify and Gaana.