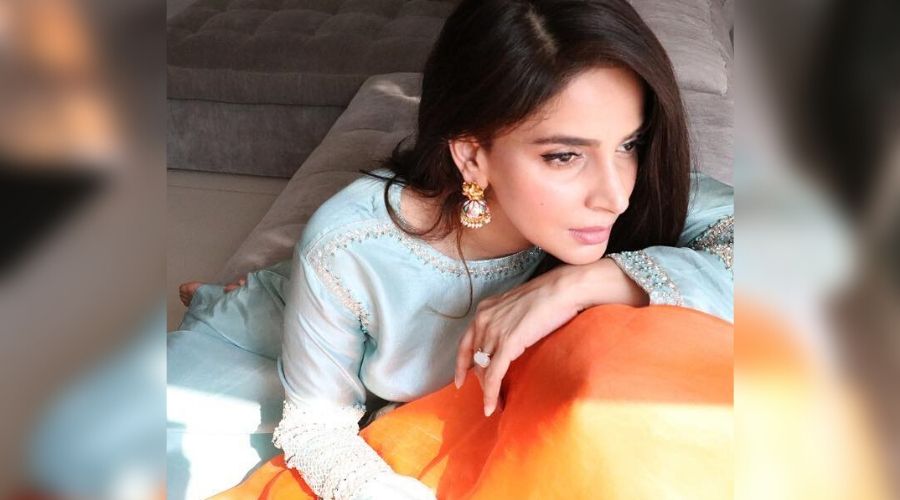 In this video, the actress can be seen dancing to the Bollywood song “Naagin” which has taken over the social media and became the talk of the town.

Qamar could be seen flaunting her dance moves on the song in a car during her visit to Istanbul, Turkey. The video was made by a friend and clearly shows the good time that Qamar is having on her trip.

Being as one of the most boldest performer of the Pakistani Cinema, Qamar is the recipient of several accolades, including four Lux Style Awards, a Hum Award, and a Filmfare Award nomination. The Government of Pakistan honoured her with two of the country’s highest civilian honours, the Tamgha-e-Imtiaz in 2012, and Pride of Performance in 2016.

Qamar, who just wrapped up the shooting of Sarmad Khoosat’s directorial film Kamli, has signed another movie. According to a Pakistani cinema web portal, the Hindi Medium actress will be in the lead role opposite Syed Jibran, who will be making his film debut with this movie.

Qamar is also a big believer in physical and mental health fitness and posts her regimes on Instagram constantly.

‘Kamli,’ the next film of the actress is expected to be released on Eid this year.