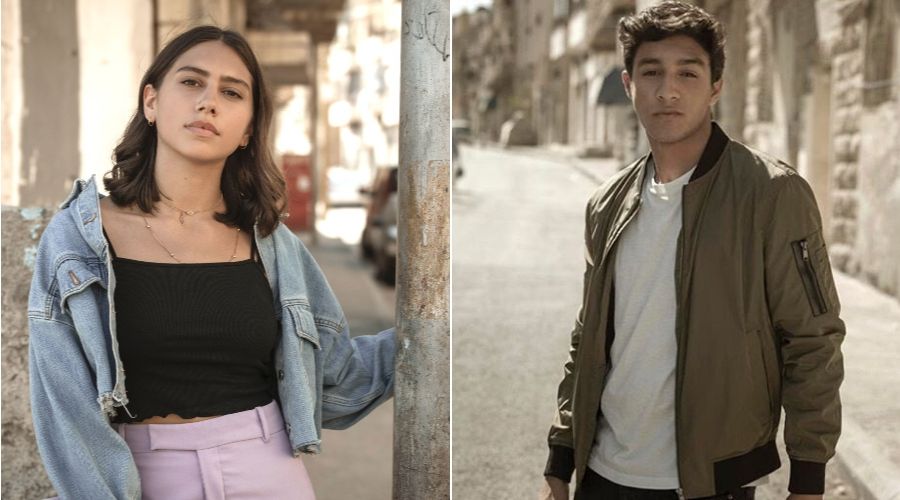 Will the first ever Arabic Show on Netflix “Jinn” be renewed for a second season or has the show completely been canceled, the fate of the Netflix Original as of now “Hangs In The Air” after the show was subjected to an array of controversies.

‘Jinn’ is a contemporary, coming-of-age drama that is set in a Jordanian high school. After a girl accidentally releases the Middle Eastern legend in the form of a teenage boy, she and her friends realize that they have welcomed a devastatingly sinister threat that can destroy the whole world.

The whole premise of the show is set in the ancient city, Petra. The series gives a rare peek into the life of adolescent life of the Middle East. However, the series has also drawn some controversy in the country of Jordan where the show was filmed.

Aljazeera reported a top prosecutor in Jordan had apparently described the two scenes as “immoral”. The prosecutor is also said to have called on the cybercrimes department at the Ministry of Interior to take “immediate necessary measures to stop the broadcast” of the series.

In response to criticism, Netflix Middle East released a statement on Twitter.

The tweet read: “We followed with regret the current wave of bullying against the actors and staff in the series Jinn and declare that we will not tolerate any of these behaviours and the hurting words of the staff.”

“Our position has always been centered around the values of diversity and inclusiveness, so we are working to provide a safe space for all fans of the series and films around the region.”

The film commission has released a statement clarifying their stance on the matter. The Jordan Royal Film Commission issued a statement on Facebook and Twitter in which it said it did not condone or approve or encourage the content of a film or a series.

So, the situation remains unclear on the matter of releasing second season of “Jinn”, unless Netflix can come to terms with the reaction from the Jordanian Royal Film Commission, it’s unlikely we’ll see another season anytime soon.