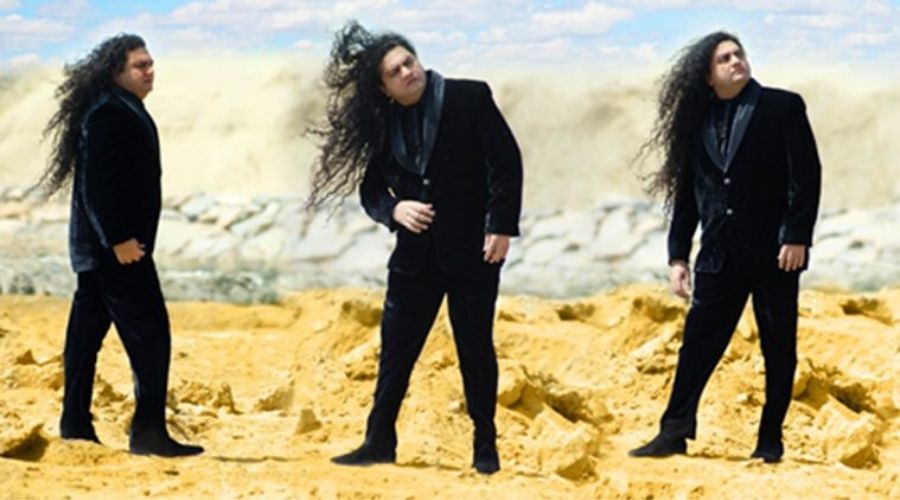 2020 seems to be the year of comebacks as stars like Selena Gomez and Justin Bieber have made comebacks this year but by far the biggest comeback for the South Asians would be of Taher Shah. The viral singer and songwriter have had many hits in the past that have captivated the audiences with their sheer audacity and the awe of such content existing in the world.

Songs like “Angel” and “Eye To Eye” have gained audiences not jjust in Pakistan but also across the border with Bollywood A-Listers like Ranveer Singh parodying the masterpiece.

After teasing his fans in December with a tweet saying ‘coming soon’, Shah revealed the release date of his new music video on Twitter.

He made his debut in the film industry in 2006 with Pakistan’s first online film Oye! Kuch Kar Guzar.

Shah also took to Twitter to reveal that his song Angel has won an APEX Award, which is a short film and music video festival held in the United States.

In 2016, the release of Angel caused an “internet-breaking” scenario as Taher Shah trended not only in Pakistan but in India and the UK as well on Twitter.

Fans have started to crowd on Twitter to express their excitement.

Zindabad! I'm a huge fan! I thought you were going to make a song about Mermaids?