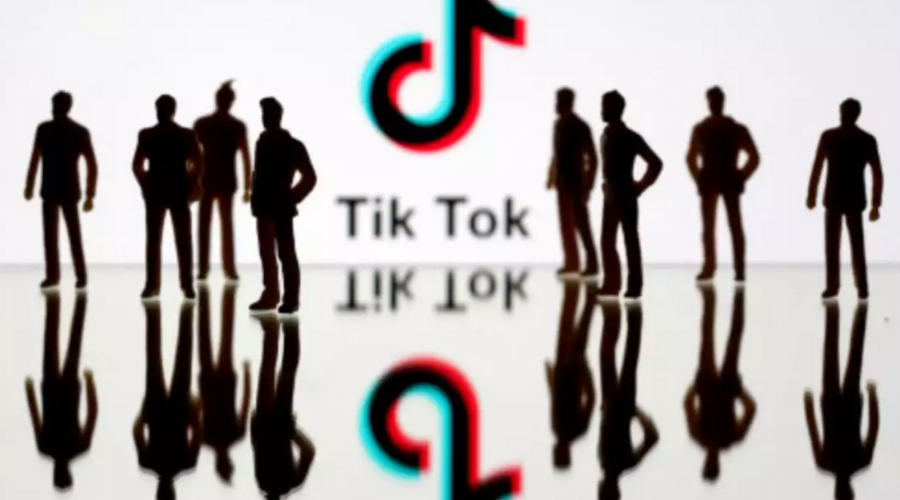 The figures show that TikTok downloads reached an all-time high in the fourth quarter (Q4) of 2019, with nearly 220 million installs, which represented a 24 percent increase over Q3 2019. Sensor Tower also reports that TikTok’s revenue grew by a massive 540 percent year-on-year in Q4 2019.

TikTok has been responsible for bringing many talented people and making stars of many around the world.

“Short video has been popularised by TikTok for sure, but bigger social networking platforms like Facebook and Instagram are aware of it and are doing something about it,” said Meenakshi Tiwari, employee of a technology analysis firm.

One of its smaller rivals, Likee, a short video platform owned by Singapore-based Bigo, made its debut among the top 10 with over 330 million installations, half of those from India, according to Sensor Tower, whose report included worldwide downloads for iPhone, iPad and Google Play but excluded Apple apps and Google pre-installed apps.

A TikTok spokeswoman said the app’s priority was on user experience but that it was “exploring opportunities to create value for both our community and our brand partners”.

TikTok was also thinking about allowing users to shop directly from links embedded in brand advertising, Blake Chandlee, head of the platform’s US ads partnership program, told the Financial Times in December.

In a response to the report on the new monetisation plan, a US TikTok spokeswoman said it was “exciting to see the creativity coming from our publisher community and the successes they’ve experienced creating custom and native content for TikTok. We’re looking forward to continuing to work with them as this community grows”.