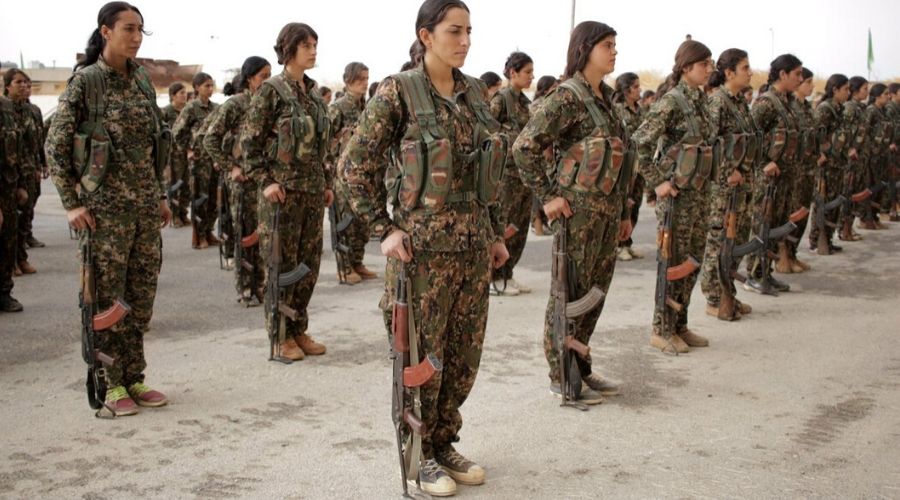 And the ministry’s account, on Sunday, in a tweet on Twitter, posted the opening photos, saying: “The opening of the first military women’s section in the armed forces.”

The director-general of admission and enlistment, Maj. Gen. Imad Al-Aidan, explained the regulations of acceptance and allocated locations where the female staff will be stationed.

The initiative is part of Saudi Arabia’s Vision 2030 Program which is aimed at empowering women in the country and using their talents and expertise in all fields to strengthen the economy and workforce in the country.

“Naturally, they will enter a new sphere of work. It’s a reflection of a national belief in the equality between women and men,” she said.