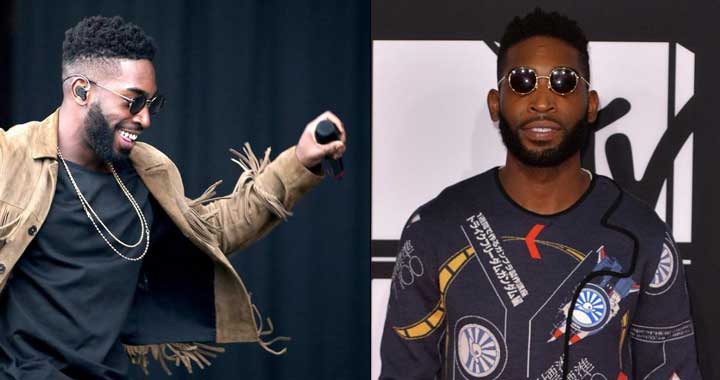 It’s going to be a mid-week party every Tuesday that will play a fusion of hip hop, R&B, grime and commercial dance sets. The singer has launched the same club night in the UK under his publishing company and fashion brand as ‘Disturbing London‘ – which is an unmatched music experience.

Tinie Tempah has given hits like “Written In The Stars”, “Pass Out”, “Wonderman” and “Girls Like” and has won major awards including MOBO Awards, Urban Music Awards and BRIT awards. The rapper has also collaborated with Ellie Goulding and Calvin Harris.

Along with Tinie Tempah there will be BBC Radio 1Xtra DJ Moky and DJ Charlesy exclusively playing for you on Friday March 16. There is free entry to White all night from 11pm t0 4am.

So, don’t miss the chance to party hard all night with Tinie Tempah!!