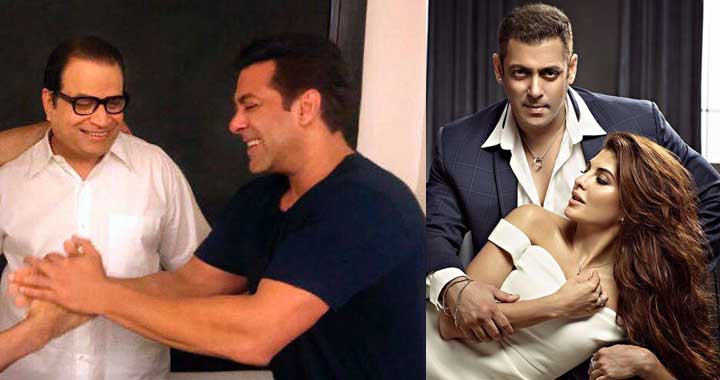 Salman Khan along with the team of Race 3 has reached to Abu Dhabi to shoot the last lap.

The director of the film Remo D’Souza made the announcement on his Instagram on Sunday.

“Here we are for the last lap in Abu Dhabi. It’s race to finish line. It’s going to be one hell of a ride. Wish us luck guys and there is something special coming your way soon.”

Race 3 is the sequel of Bollywood action movie Race 2. It is the third installment in the series. The cast of the movie includes Salman Khan, Bobby Deol, Jacqueline Fernandaz, Anil Kapoor, Daisy Shah and Saqib Saleem.

Co-presented by Salman Khan Films and Tips Films and produced by Ramesh S. Taurani, Race 3 is set to be released on Eid 2018.