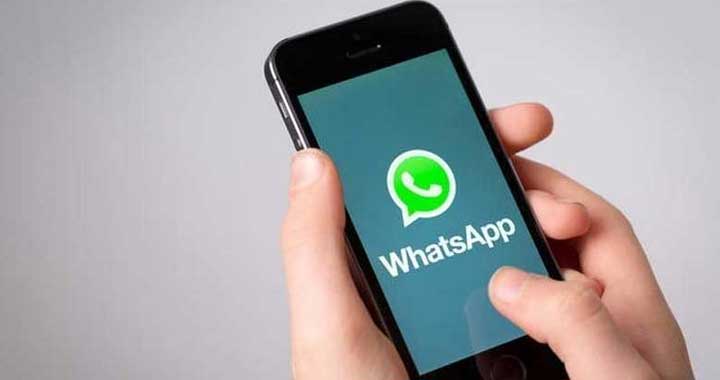 According to sources, UAE residents were able to make WhatsApp calls on Friday. But, the calls did not last for more than few minutes. This is not the first time that people in Dubai experienced it. In June 2017, many people claimed that the voice and video calling feature of WhatsApp was working on their smartphones.

The WhatsApp voice calling feature worked for some people while others did not get the access. One of the resident said, “I used both du WiFi and data, and calling worked,”

“My calls to India were connecting but there was no clear audio,” said another resident.

However, the excitement could not last longer as the UAE’s Telecommunications Regulatory Authority (TRA) made it clear that there was no change in the Voice over Internet Protocol (VoIP) policy in the state.

There are three alternative ways recommended by Etisalat and Du for video calls. One is BOTIM – it is free to download but you need to subscribe for AED50 or AED100 to make unlimited local or international calls.

Second is C’ME – it allows you to make audio/video call at a cost. And, the third is Videolink2.me – this is really simple to use, you just need to send the video chat link to the person you want to connect to.