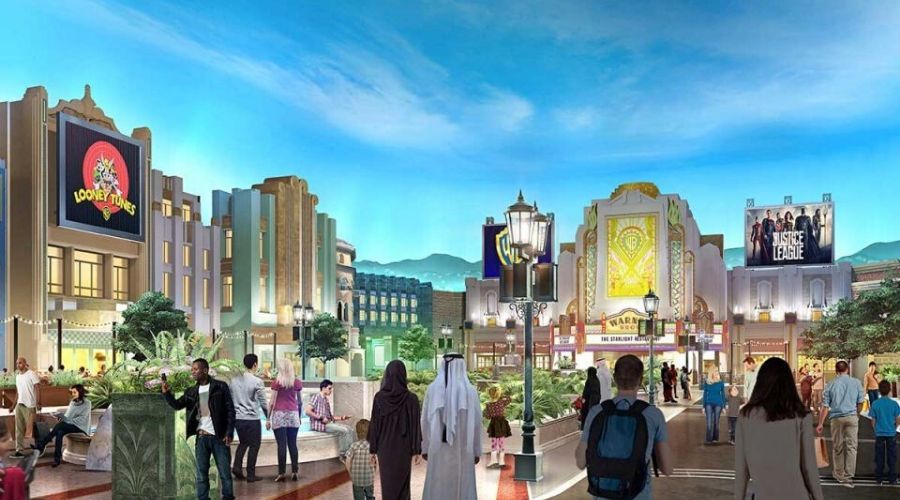 Encompassing an area of 1.65 million square feet, Warner Bros. World Abu Dhabi, the park opened on YAS Island near Ferrari World and Yas Waterworld in 2018, is also the world’s first Warner Bros-themed indoor theme park in 2018. The park features characters from Warner Bros. franchises like Looney Tunes, Hanna Barbara and DC Comics, catering to fans from all over the world.

“We are incredibly excited to receive yet another accolade on behalf of our world-class theme park that has captured the hearts of countless guests since opening,” said Don Strickler, general manager of Warner Bros World Abu Dhabi.

“The record title for the world’s largest indoor theme park is one that we are delighted to carry, as it only underscores the breadth of excitement and adventures that await guests at this truly one-of-a-kind attraction.”

Opening of the world’s first-ever Warner Bros Hotel by Miral and Warner Bros called The WB on Yas Island in 2021, the park currently features more than 28 state-of-the-art rides and interactive family-friendly attractions, as well as themed restaurants and shops selling exclusive merchandise.