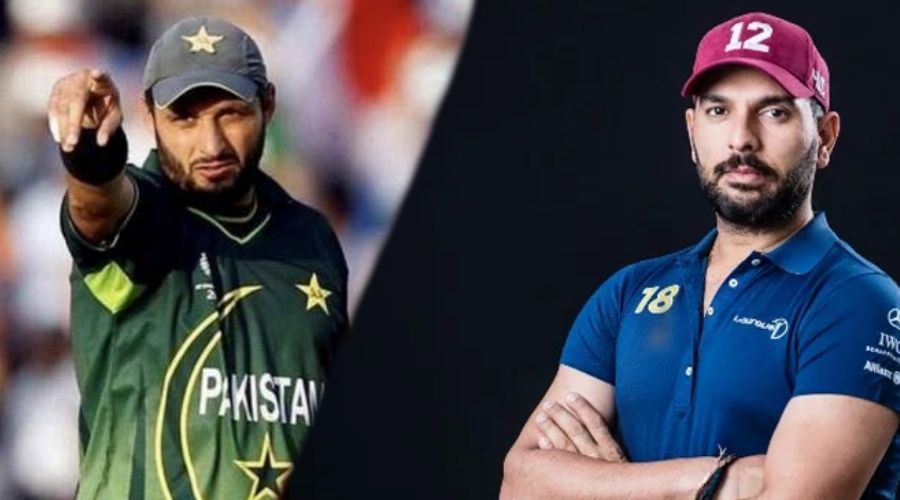 Heading towards its Finale this Friday, Expo 2020 Dubai Cricket Tournament is ready to set ablaze the competition with legendary cricketers Shahid Afridi and Yuvraj Singh in attendance.

The third edition of this annual tournament celebrates the blue-collar workers behind the construction of the Dubai Expo and is in line with Expo’s Better Together strategy, which had commenced in November 2019. Pakistani cricketer Shahid Afridi and Indian cricketer Yuvraj Singh will be mentoring the two teams and give the workers tips and advice on the game.

The organisers are giving away 10,000 free tickets for the grand event. Altogether 32 teams from Expo’s consultants and contractors have participated and they have been battling it out to lift the trophy for the 2019-20 edition.

Dr. Rob Cooling, Expo 2020 spokesperson and the vice-president of Health, Safety, Quality and Environment at the expo said: “It’s a really big deal for these teams. As we get closer to the finals, everyone gets increasingly competitive. There’s a lot of excitement among teams because they get to play in a huge stadium, in front of thousands of spectators and with famous cricketers in attendance.

“The Expo 2020 Cricket Tournament is part of our ‘Better Together Strategy’, an over-arching approach to drive continual improvement in health and safety and worker welfare. The tournament is organised as a celebration of everyone working to deliver the 4.38sqkm Expo 2020 site and a thank you for their all hard work.” Afridi and Yuvraj are sure to pull a huge crowd to the already exciting match. Afridi over the years has graced the Emirates, he was the world record holder for the fastest One Day International (ODI) century in 37 deliveries and has hit the most sixes in ODI cricket. In February 2017, he announced his retirement from international cricket.

Yuvraj Singh has been the favourite for sports fans all around the world, he was Man of the Tournament in the 2011 ICC Cricket World Cup, where India triumphed, and in 2007 became the first-ever batsman to hit six sixes from one over during a T20 International match. In June 2019, Yuvraj announced his retirement from international cricket.

Fans can apply for free tickets and find more information about the match, which will follow the Twenty20 format on Expo 2020 Cricket