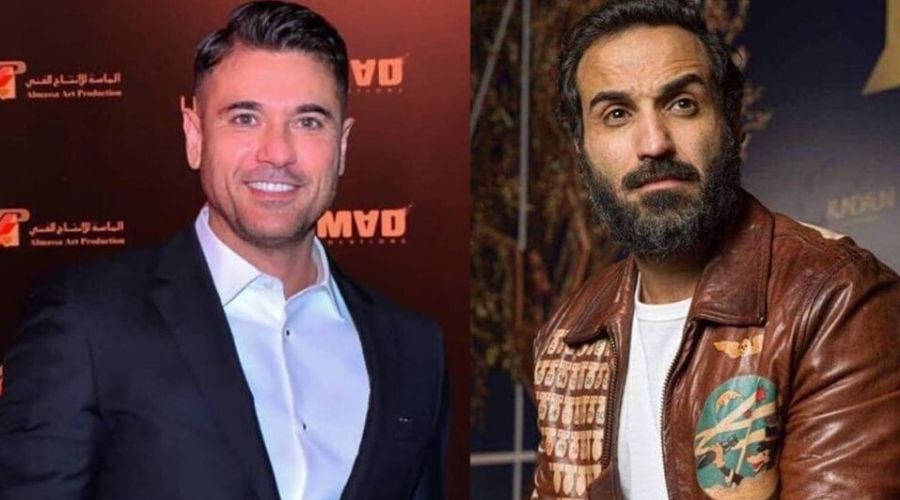 Egyptian Cinema is ready to pump out some blockbusters in 2020. The year has started with a bang with the announcement of the release of the movie starring Egyptian superstars Ahmed Ezz and Ahmed Fahmy for the first time in “El Aref”.

The action-packed movie is scheduled to be released on Eid-ul-Fitr. The heavy action starrer is said to have hired four international stunt coordinators to execute dangerous scenes.

Shooting will take place in four countries; Egypt, Italy, Bulgaria, and Malaysia. With so many international locations and heavy action in the film, “El Aref” is to become the highest budget movie in the history of Egyptian Cinema.

The trailer of the movie has been released in Cinemas and will soon be posted on the social media platforms. Ahmed Ezz with his latest movies like ‘El Mamar’ and ‘Welad Rezk 2’ broke box office records in 2019.