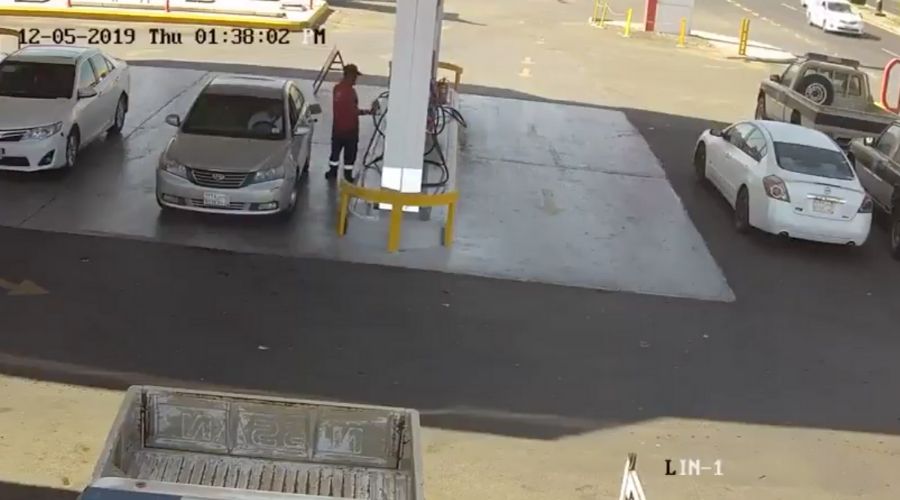 A video posted on the social media website Twitter shows an underground fuel tank explosion at a petrol station in Madina.

The footage is from a CCTV camera installed at the Petrol station, everyone seems to be working normally and suddenly there was an explosion underground although it is yet to be confirmed if any there were any injuries and most of the people seem to be safe in the camera video.

The recording of the CCTV Footage shows the time as of December 5, afternoon.