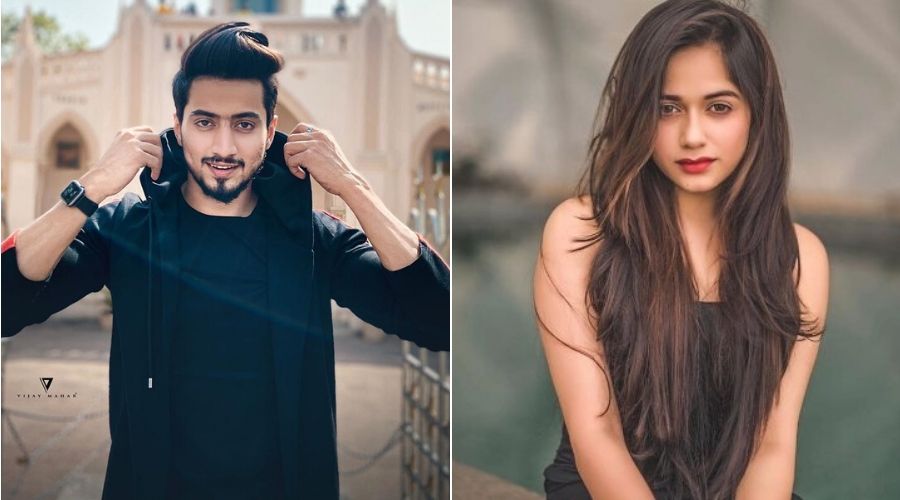 Becoming the biggest TikToker in India with over 10 million followers, Jannat Zubair just did another collaboration with the famed TikTok sensation Faisal Shaikh.

Previously both TikTok superstars had collaborated for the massively hit song “Fruity Lagdi Hai”. The song went on to garner 84 Million views on YouTube alone.

Announcing the release of the latest collaboration, Jannat captioned: “Super excited for this”. The single will be released for the public on 26th March.2020.

Jannat had gained popularity with ‘Phulwa’ in 2011 where she played the role of young Phulwa on Colors TV Channel.
She has also played the role of Young Phool Kanwar in Bharat Ka Veer Putra–Maharana Pratap and Pankti Sharma in Tu Aashiqui. In 2018, she was seen in Bollywood film Hichki as one of Rani Mukerji’s students.

Mr. Faisu is an actor, model, fashion blogger, YouTuber and Tik-Tok star. The actor has millions of followers on Instagram. He is one of the most successful and loved online model and actor who rose to fame with Tik-Tok and YouTube.

The actor came to limelight with Tik-Tok and YouTube where fans love his intense, funny and romantic skits. He has been able to gain a huge fan following from across the world with his quirky content.