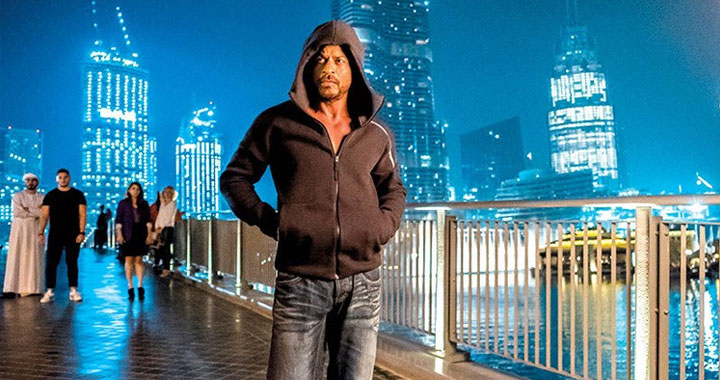 Bollywood super star Shah Rukh Khan will be flying to Dubai for the shoot of his upcoming film Don 3. This movie is going to be the third installation in the series.

According to sources, the basic idea of the film is shared with SRK and the script will be discussed soon. The producer of the film, Farhan Akhtar is looking for a new face for his soon to be released action-thriller. Although, in Don and Don 2, the lead role was played by Priyanka Chopra.