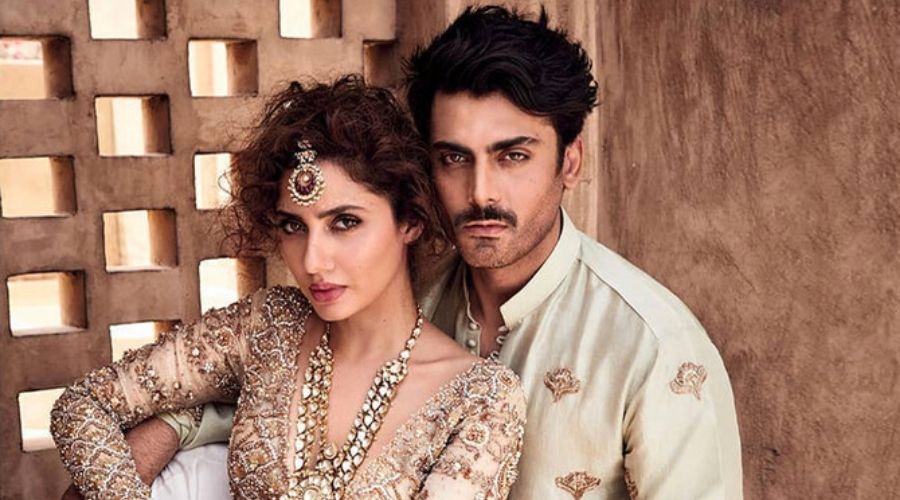 Audiences and fans from around the world were captivated by the thrilling and awe-striking trailer of the much anticipated “Legend of Maula Jatt”. The social media was full to brim of the praises, trailer review and reaction videos of the much-awaited action movie. But as fate would have it, the movie has been delayed for more than two years now with no confirmed date of release.

The movie has a stellar cast featuring the power couple of Pakistan Entertainment Industry, Fawad Khan and Mahira Khan, who will be seen on screen together after more than 10 years ever since their mega-hit series “Humsafar”.

But this awaited blockbuster has been embroiled in controversy ever since its inception.

According to sources, “the legal battle surrounding Maula Jatt movie has taken a dramatic turn with the emergence of some astonishing documents regarding the ownership of the 1979 cult classic. In a series of shocking revelations, concrete evidence has emerged showing that Maula Jatt 1979 is not owned solely by Sarwar Bhatti, to begin with. In a press conference held today at the Lahore Press Club, it was revealed that the film was owned by Bahu Films Corporation which was registered under a partnership deed between 6 parties out of which Chaudhry Jamil and Sarwar Bhatti were the main investors. Till today Sarwar Bhatti has claimed that the movie was his sole proprietorship and he alone owned all the rights to the film, due to which a series of litigation has followed in the Lahore High Court against director Bilal Lashari and producer Ammara Hikmat of The Legend of Maula Jatt.”

Further claims the source that this was “challenged by Chaudhry Muhammad Jamil’s legal heirs who have come forward with proof that Jamil was not only a major investor and executive producer in Bahu Films Corporation but also held the presenting title in all their movies.” Sarwar Bhatti, the original owner of the film ‘Maula Jatt’ starring Sultan Rahi and Mustafa Qureshi, had sued Bilal Lashari (the director) and Ammarah Hikmat (the producer) of the new film.

The case is still ongoing in the courts and a lot of details may reveal themselves in due time. However, Ammarah stated, “With the intervention of few elders, Mr Bhatti resolved his differences with us and extended his support in the larger interest of the film industry.”

A Solution Around the corner:

In a conversation with EPK, Sarwar Bhatti has stated: “Ammara Hikmat and Bilal Lashari are like my children. Someone confused them.“ He went on to say that ”all children tend to make mistakes and, therefore, I am willing to leave everything behind. I’m doing this for his well-being, for the revival of cinema.“ He said, ”it would no longer be an obstacle in the release of The Legend of Maula Jatt.“

Bhatti also said, “the team can release the film about Eid and he will support them.”

Ammarah Hikmat and confirmed that the statement that Mr. Bhatti has published on EPk is really true. The case is still ongoing in court and many details can be revealed in due course. However, Ammarah stated: “With the intervention of few elders, Mr. Bhatti resolved his differences with us and extended his support to the broader interest of the film industry.”

Watch the trailer of The Legend of Maula Jatt:

The fans are hoping for the best possible result of the legal proceedings so that the movie can be finally released.