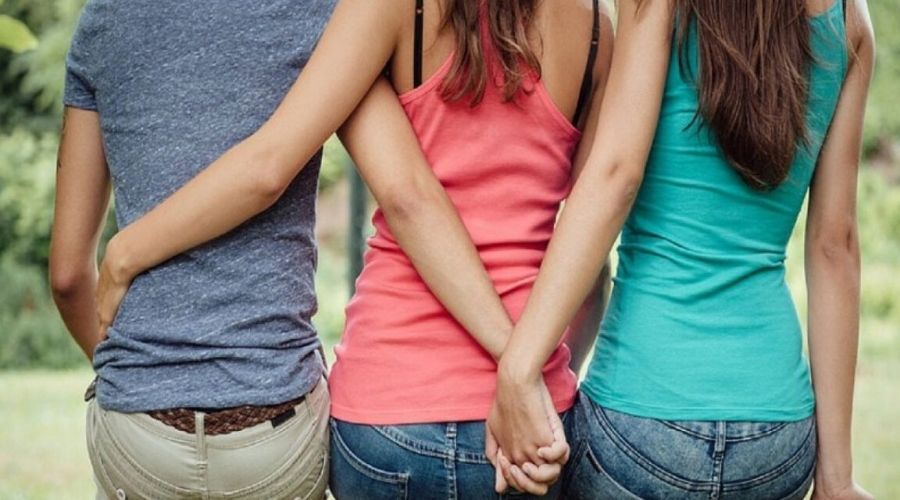 With a sort of the change in lifestyle that many Indians are choosing consciously, eight hundred thousand married Indian men and women from Bengaluru have registered on an extra-marital dating app – Gleeden, a new report said on Monday.

This spike according to the app has been due to the New Year’s Resolution from many individuals who plan to commit infidelity in their marriage and the resolution came fully in effect when traffic on the app exploded right after children’s winter vacations ended and work resumed as usual.

The growth right after New Years has become somewhat of a pattern on the app as a growth rate of an over 567 percent showing the rising popularity of the extramarital dating apps among individuals looking for meaningful encounters outside their wedlock, the French online dating community platform said. The same pattern was witnessed in 2019 as well.

According to the data released by the app, the demographics are such: